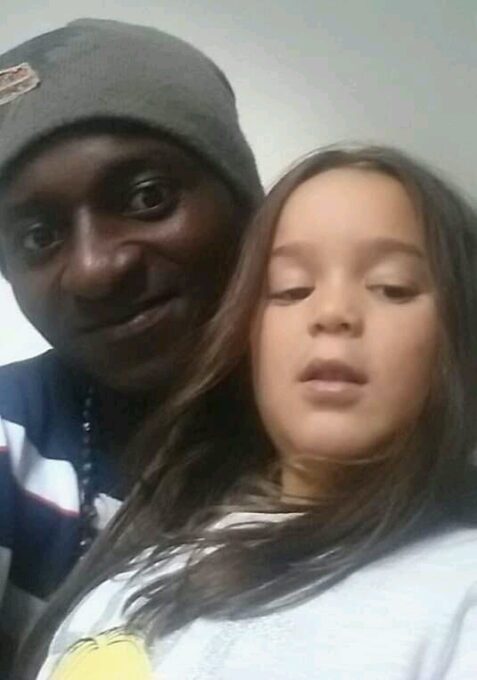 Spy D Attracts sponsors in united state and united kingdom – “To become a better you, remember to be grateful to people who have contribute to who you are today”, Spy D said. He also added, “when you see some one on top, look away and don’t try to bring him down!, Because he may also help you reach the top”.

Some sources says, Spy D gets support from his friend bases in United State, and there are more sponsors from U.K, when we asked Spy D about his personal manager, he said its likely he will choose the person from U.S, we heard about Tina, Spy D said he doesn’t know!. 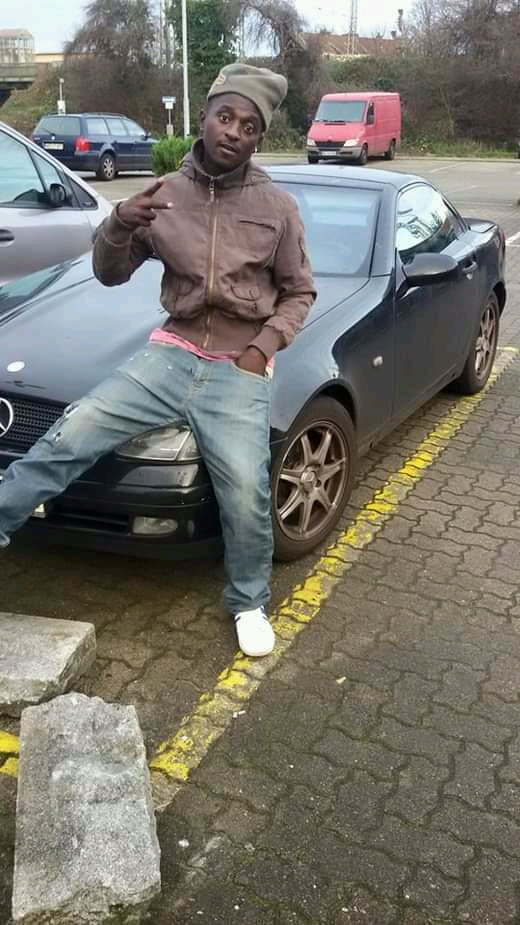 Sources says, the popular artist is not in good condition and want to travel to U.K for medicals, we asked Spy D why not U.S, he said U.S has not open for non visa application, we also asked Spy D that we have heard he has a grudge with the American Ambassador to Ghana, Spy D said, he doesn’t even know the name of the American Ambassador to Ghana.

We asked Spy D also known by most people as Kwaku Frimpong about his relationship with her Royal Majesty, Queen Elizabeth, he said, “age is just number, love is the important thing”.