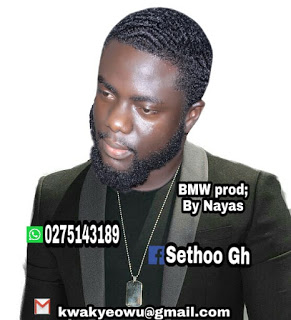 The London based Ghanaian Hip-hop Artist, Sethoo has unlock his anticipated album tagged “Come back”He came out the gate with an astonishing single off the come back album tagged,BMW which is the first single off the album but most importantly if it getting more stream and purchases it will take Ghana across the globe and stay long in the chart. 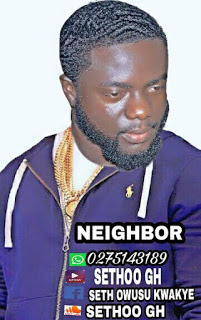 Seth Owusu Kwakye known in the showbiz circle as Sethoo Gh is the man of the moment to take Hip-hop Ghana to the world.He has performed many shows abroad.This is his first album schedule to launch next month.According to a report reaching Bbc news he got  a serious record deals with one of the American music producer who want to signe him to the most viral record label in America.Despite he is a young Ghanaian musician but American’s love his musics and he got a million comments about his new album in his social media handles,So the new manager of Sethoo Gh, said he feel proud to work with him and largely responsible for launching his career to light him in the global World .we get more and more to talk about him later.
Stream to download his new trending track tagged Bmw off the come back album