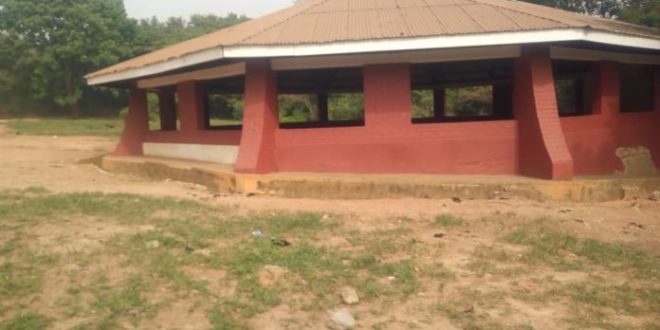 Years of total neglect and inactivity at the Kumasi Children’s Park located at Amakom, have crippled the facility designed for the relaxation and socialization of children in metropolis and its environs. 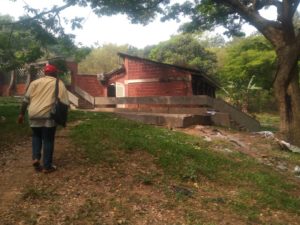 The park, built a decade ago, not only encourage socialization but also promotes healthy lifestyle and culture of exercise among children.

But lack of maintenance has caused the once vibrant park to the deteriorate,according to Otecnews reporter Emmanuel Asiamah. 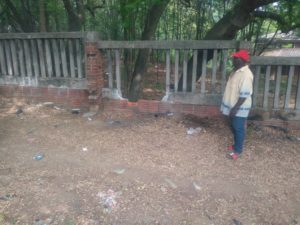 Today, portions of the park close to the Customs Division of the Ghana Revenue Authority, have been turned into refuse dump while the Kumasi Metropolitan Assembly looks on helplessly.

The development poses health threats to school children and workers around. 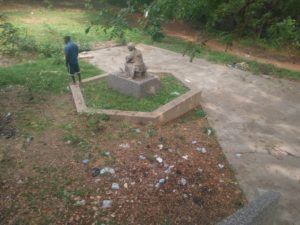 Surprisingly, a public place like this does not have waste disposal facilities and a place of convenience; something that has significantly contributed to the indiscriminate waste disposal at park. 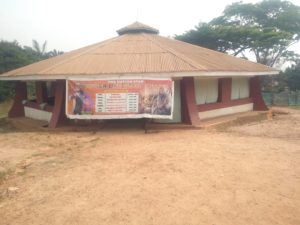 For the residents of the area and nearby Anwiam, Aful-Nkwanta, Fante New Town, Asafo, and some users of the facility, the Children’s Park has become the ideal place to defecate whenever nature calls.
Open defecation has become the order of the day. Diseases loom. 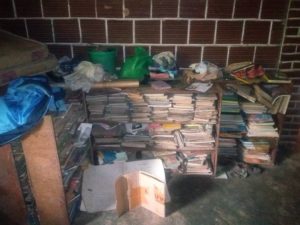 A library facility built 20 years ago at the park is in a deplorable state.

Developed to encourage reading among school going children and facilitate research work to promote academic work, the library has now been abandoned in view of its current state. 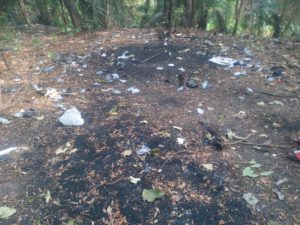 Reports say,  all playing equipment at the park are now non-functional; they have completely broken down with remnants left on the facility. 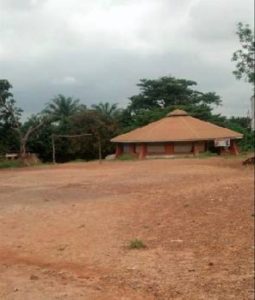 Weeds have overgrown the library, which has now been taken over by lotto operators and weavers who are using the facility as their home and offices at no cost. Grass are growing into shrubs and flower into trees. 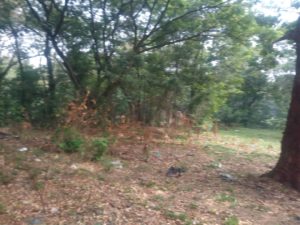 The situation at the park has created a congenial atmosphere for criminals in the area, and as expected, the park has now become their safe haven where all sort of criminal activities, particularly smoking of illegal drugs go on 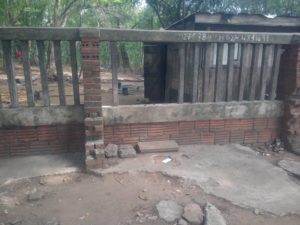 The pavilion developed at the park for children to relax after physical exercises has also been turned into a centre of worship for some of churches springing up in Kumasi on daily basis. On getting to the place, one is greeted with a banner of a church: ” Power of Light Glory Chapel”